One of the lessons that I have learned during my period in public service is that only few people have the natural ability to develop, to formulate and to operationalise a true long term vision. It is a personal skill that can be developed and trained but government organisations today attach too little importance to it.

Most of our government managers are very much focusing on an internal development strategy of their particular government organization, the majority of our political leaders on realising their part of the short term promises made before and after the moment that they were elected. There are many reasons why that is so: lack of trained skills, lack of instruments, an organisational culture that isn’t very stimulating to visioning, limiting structures, lack of information, particracy, procedures, …

I have had the pleasure to work in and with many government organisations on every level and get to know their cultures, internal procedures and their driving forces. By talking to politicians, managers, innovators, leaders but also gardeners, road workers, technical and administrative staff it is possible to feel the pulse of the organisation. And it became obvious that externally focused and open governments with a leadership culture that is enabling rather than controlling also seem to have the most motivated people in their ranks that deliver societal relevant, innovative and inspiring results. And they all seemed to have leaders and long term visions that are ambitious and that are grounded in society.

I strongly believe that every city should have a long term vision that is used as a compass for its future. In this post-New Public Management world the key to overcome criticisms about bad performing or wrong performing government organisations is to reach out and to admit that government is only one actor in the intricate web that our digital-era and complex society has become.

The vision should be compatible and built upon the DNA of that specific city and is ideally a vision that is shared with as many urban stakeholders as possible. Sharing the city’s vision does not mean that the political vision of the locally, regionally and nationally elected majorities are disregarded, on the contrary. If done and done right the vision sharing process integrates the ideological direction that elected representatives want to give during their term in office in a much larger and much more forward looking movement. The vision should of course have a horizon that lies well beyond the next elections. That sounds obvious but is not in reality. The future does not end when a political term ends.

The vision should be both locally grounded and globally focused. Cities are not islands. They have to take into account global challenges because cities are also key (f)actors in solving many of those wicked problems. Urban ecosystems are crucial in reaching the UN’s Sustainable Development Goals. But they will only be able to do so if and when they take the SDGs into account when developing their local vision for the future and when formulating a shared strategy to achieve this vision.

Is it enough for the elected politicians ‘in power’ to have a personal and globally oriented vision for the future of her or his city, to ensure that this vision is shared with as many local stakeholders and citizens as possible and to set out the paths to achieve this vision by translating it into a strategy that is taken up by and with the stakeholders? 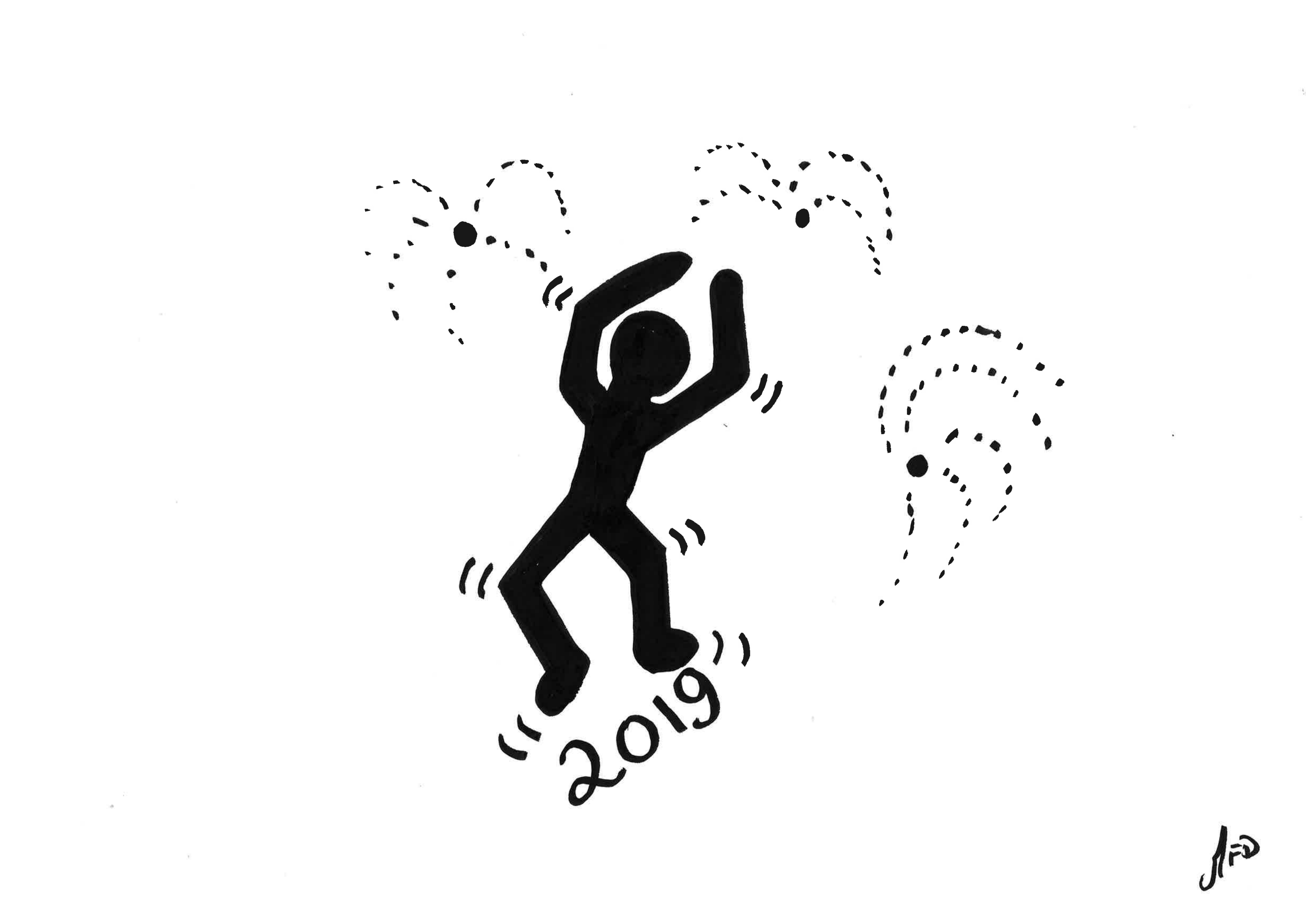 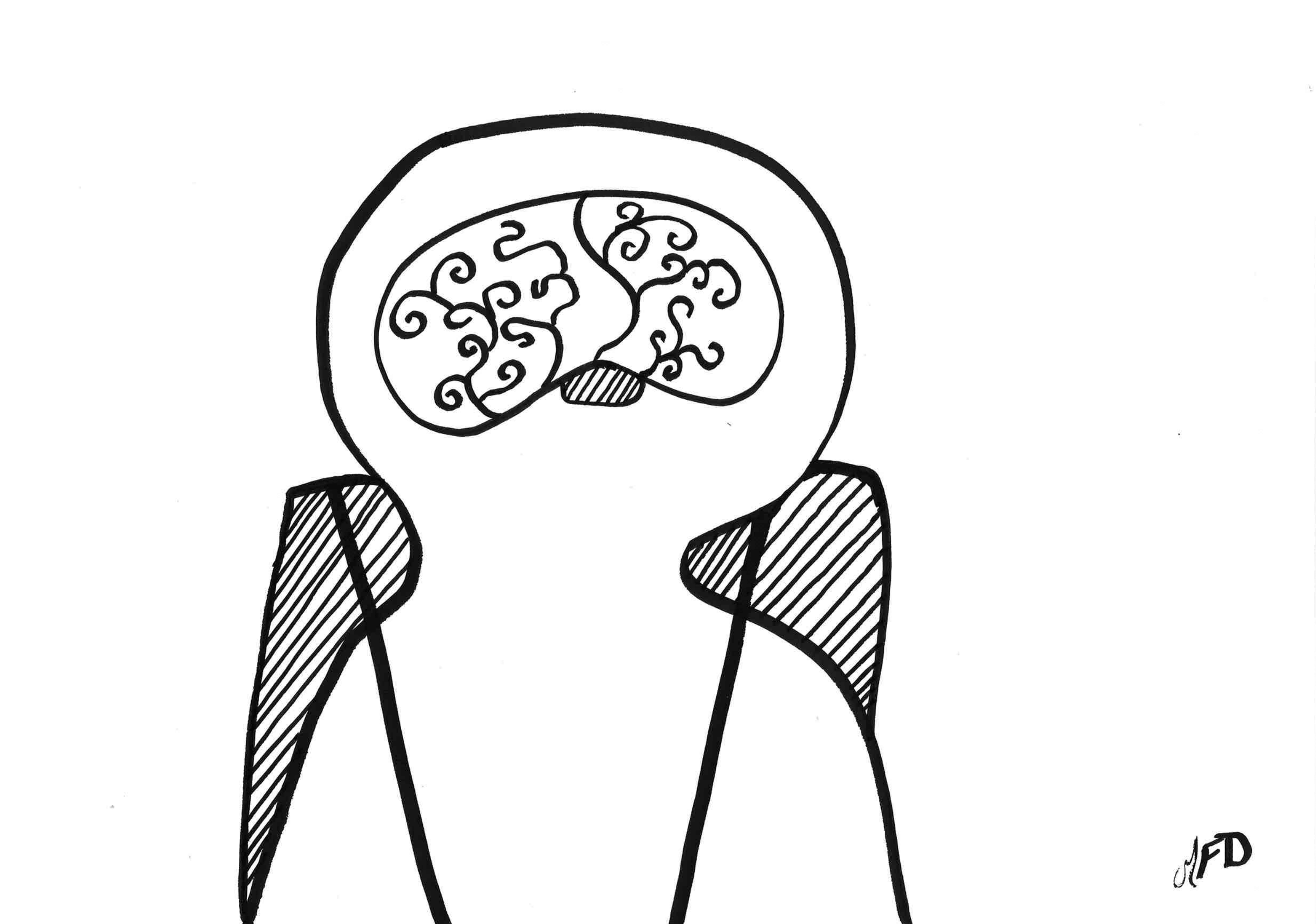 Meeting the Needs of the Smart Citizen. The Quadruple Helix Approach in a Local, European and Global Perspective